When Jason and I photograph the bride and groom seeing each other for the first time on their wedding day, it’s typically set up where it’s just the bride and groom alone. This was not the case with Tea and Oliver. Their Croatian wedding celebration started early in the day with Oliver and his family arriving to where Tea was getting ready. Their vehicle procession was announced with an entourage of beeping horns. Tea’s family greeted them at the door, however, wouldn’t allow Oliver nor his party to enter just yet… instead, a playful tradition of buying the bride ensued…. and after a bit of negotiating, Oliver and his party were welcomed inside… then surrounded by their closest friends and family, Tea and Oliver saw each other. 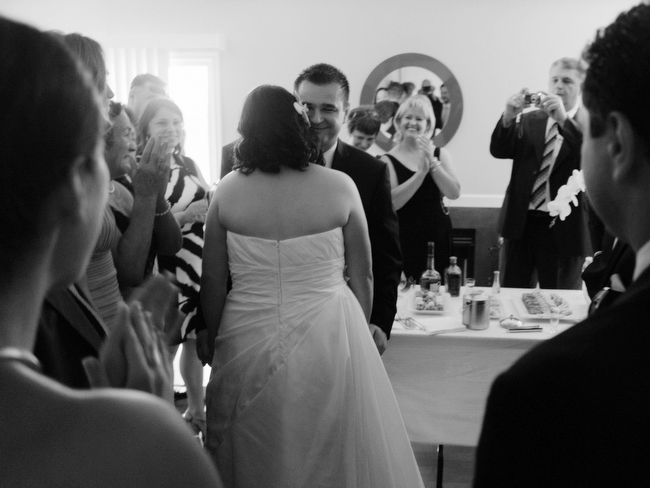 CATEGORIES: - Weddings
BACK TO TOP|SHARE VIA EMAIL|CONTACT US
no comments