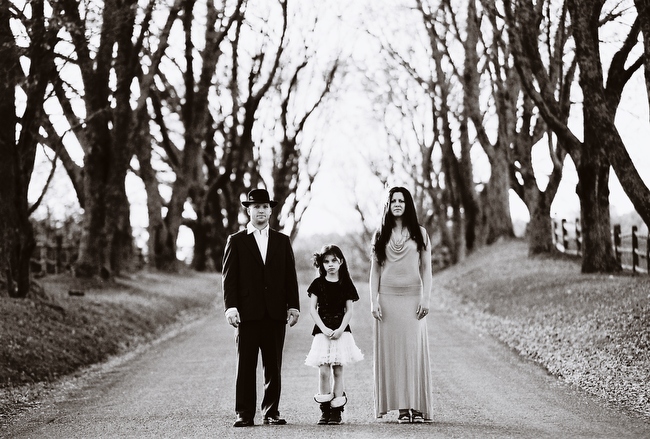 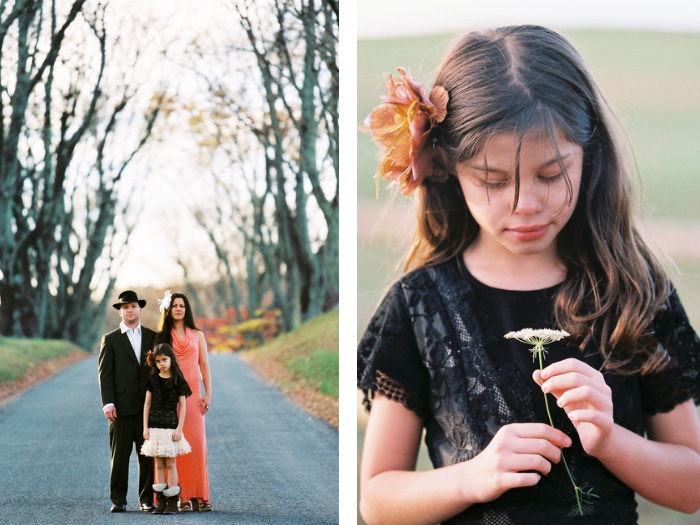 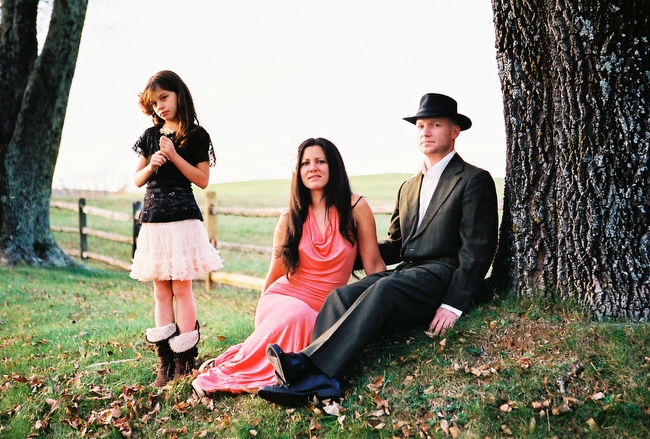 Many thanks to Reverend Claire Goodman, who has graciously featured Travis and Brooke’s engagement session on the Charlottesville Wedding Blog!